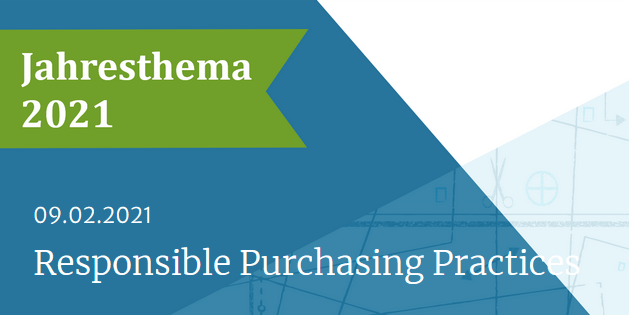 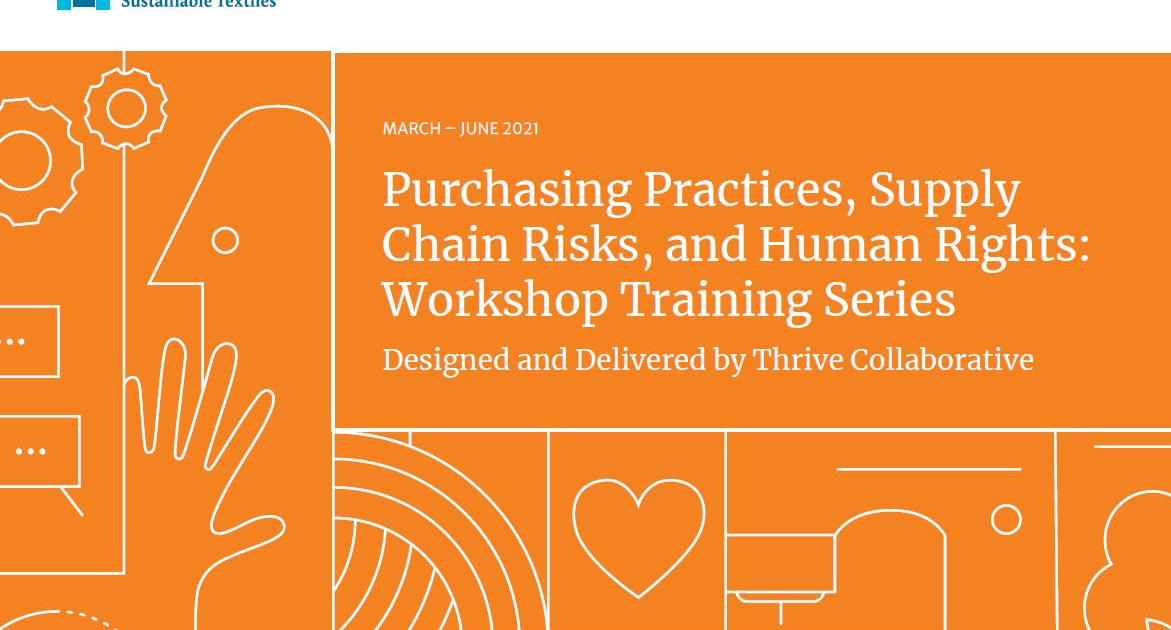 The aim of the Living Wage Lab is to support PST members in developing and implementing individual living wage strategies and to develop scalable solutions together with their suppliers. 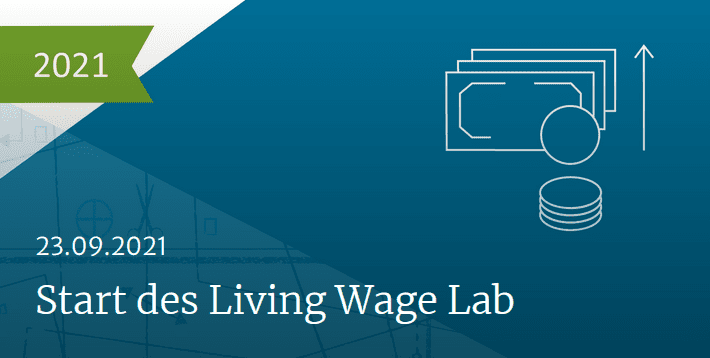 The Partnership for Sustainable Textiles supports The Industry We Want's push for an annual assessment of the industry’s state of purchasing practices.

Once again, members of the Textiles Partnership and signatories of the AGT were invited to complete purchasing practices self-assessment and obtain feedback from their suppliers with another questionnaire. 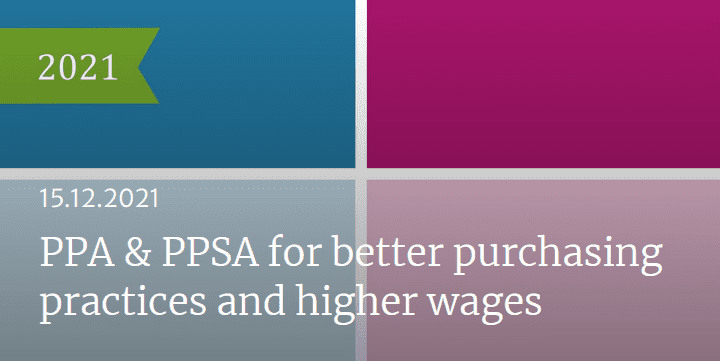 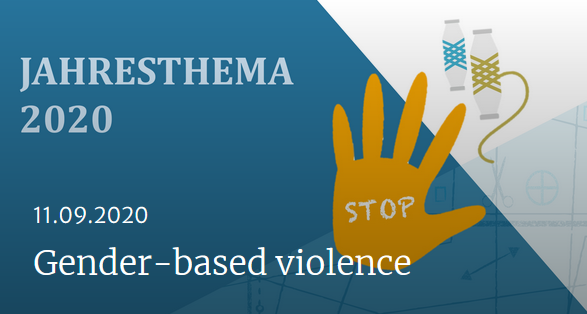 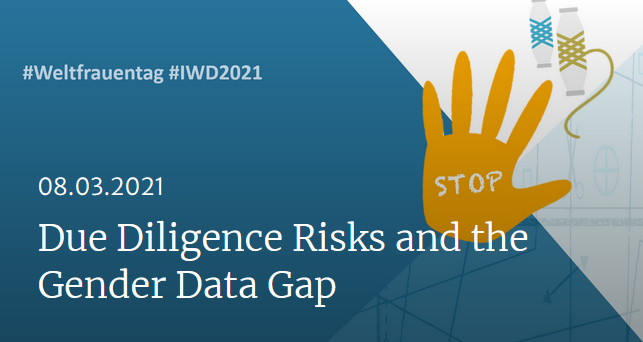