The Partnership Initiative Tamil Nadu aims at systematically improving the working conditions within the textile and clothing industry in the Indian State of Tamil Nadu, especially for women and girls in spinning mills. In close cooperation with its Indian partners, the Initiative aims at initiating changes on several levels.

A dialogue seeks to raise awareness of workers' rights among key players in the local textile industry. In addition, a training programme accompanies the planned establishment of complaints offices in 200 spinning mills and factories. Workers and management are also informed about labour rights and complaint mechanisms.

The Tamil Nadu Partnership Initiative was launched in July 2018 and will run until end of September 2020.

A factsheet about the Partnership Initiative can be found in German and English.

On the website of our local implementation partner (MSI-TN) you will find further information as well as an overview of the trainings that have been carried out.

"Everyone has to take responsibility"

P. Mugilan has been coordinating the training programme at MSI-TN, the Indian partner organisation of the PI Tamil Nadu, since October 2018. The Partnership Secretariat asked him for a review of the first year of the initiative.

The full interview can be found in the Annual Report of 2019 (DE and EN).

More than 100 training sessions on labour rights and complaints mechanisms were held this year. How did the trainings in the factories go? Were the initiative’s expectations met?
We have initiated 85 percent of the trainings, but we have not yet completed them. Because it took a lot of time and we are still working on communicating the work of the MSI-TN on the factory managers. Since many stakeholders now know the MSI-TN and its goals, we were able to start all training phases from level 1 to 6. In level 1 we explain what MSI-TN is and what it does: Basically we form two bodies, the Internal Complaint Committees (ICC), and the Workers Committee (WC). We were able to convince the managers that we were improving both working conditions and business-relevant processes. It´s a win-win situation. [...] 80 percent female and 20 percent male workers are selected for the ICC training. They should learn to take responsibility for banning sexual harassment from factories. This means that we must train them to become leaders. In Indian culture, women are often oppressed, in particular in Tamil Nadu in southern India. Women must be able to take the lead and act as representatives of others. In some factories the ICC committees have already been set up and the trainings have been carried out.

Have you noticed any concrete improvements?
Many workers did not know what ICC were or why they were in the committee. In capacity building, we therefore communicate how and for what purpose the committees work and explain exactly what sexual harassment is. Of course, sexual acts are sexual harassment, but sexually explicit looks are sexual harassment as well. Indian men are often unaware of this. Sexual violence is not only perpetrated at work, but often also at home. Here we promote awareness and clarify laws and possible sanctions. That´s great progress.

What was your biggest learning?
I work with people. And with their feelings. Many report that they are very stressed. That is why we have already carried out many activities to reduce stress. It must not happen that angry managers insult the workers. On the contrary, it is precisely the superiors who should be role models for the workers. In the past, many managers thought that the workers were not worth much. There is an urgent need for a rethink here and everyone must perceive and respect each other as human beings. This is how you begin to treat people equally and with respect. With the trainings we appeal to their minds, especially the mill managers and the HR managers. All this goes beyond the committee trainings. 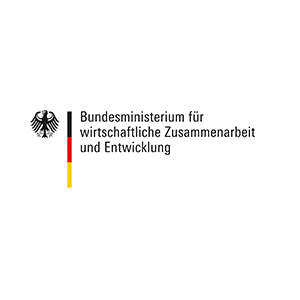 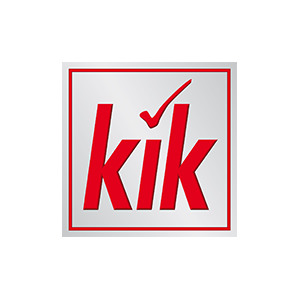 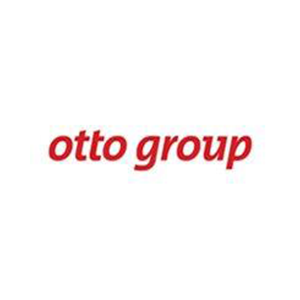 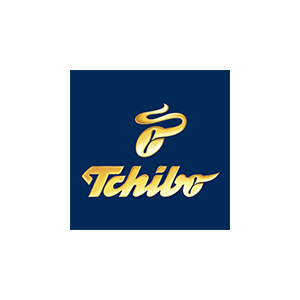 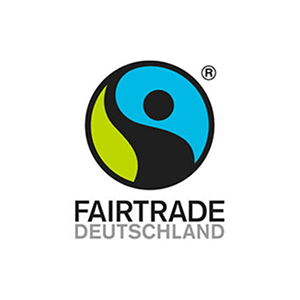 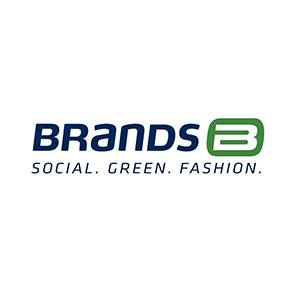 Main Implementation Partners: Multi-Stakeholder Initiative Tamil Nadu (MSI-TN) as well as SAVE (Social Awareness and Voluntary Education) as Secretariat of the MSI-TN. 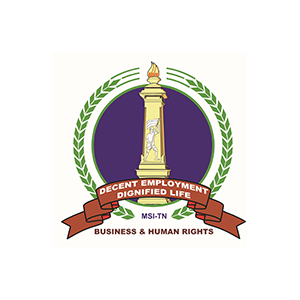 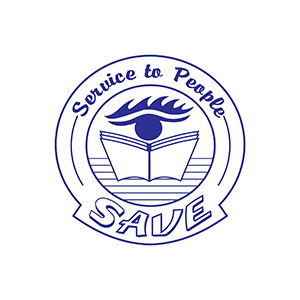